Home » Beauty and Fashion » Hailey Baldwin Claps Back at Plastic Surgery Claims, Sharing a Pic of Her Mom

Hailey Baldwin Claps Back at Plastic Surgery Claims, Sharing a Pic of Her Mom 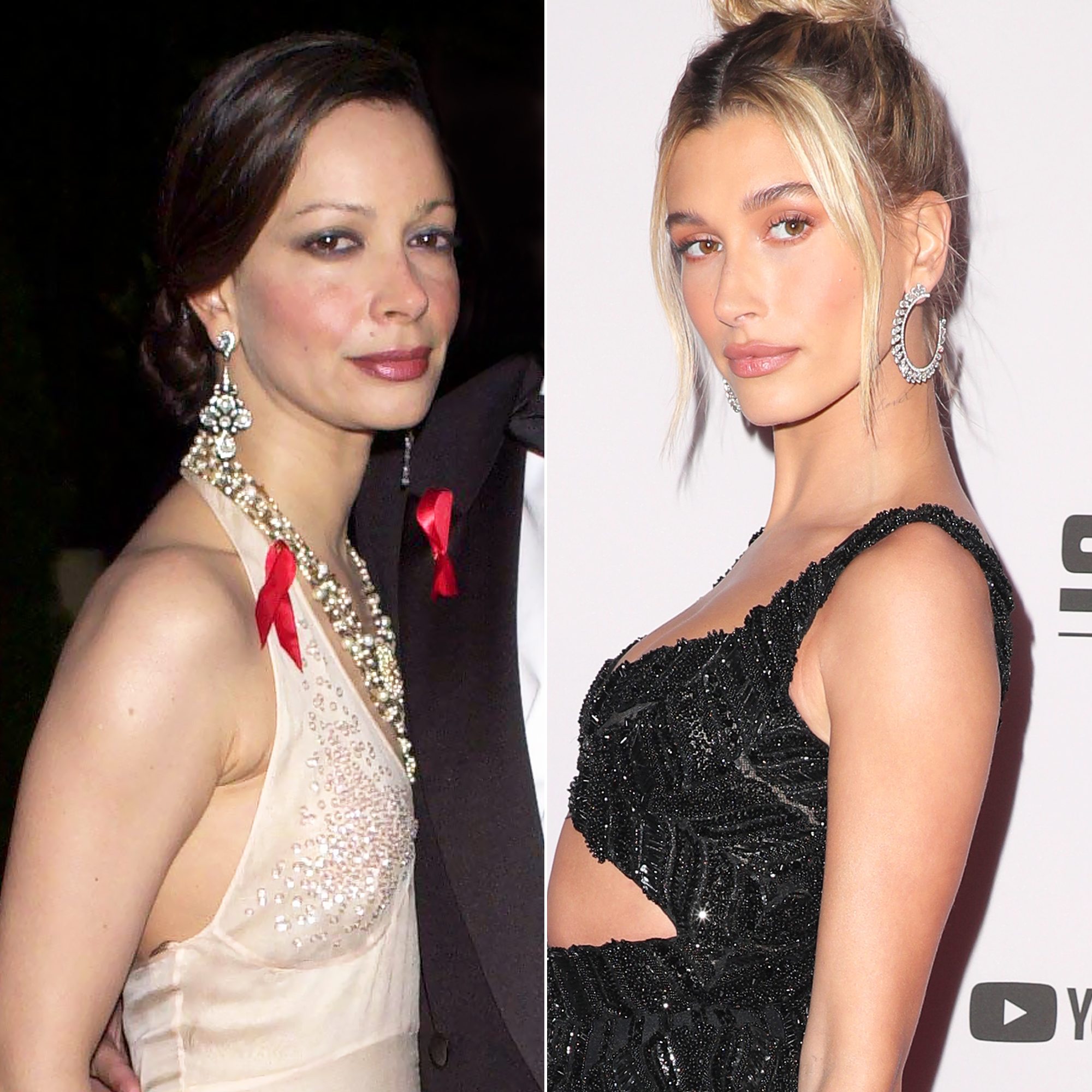 Hailey Baldwin is so over people accusing her of getting work done and she’s clapping back.

The 23-year-old model has faced a lot of criticism lately over plastic surgery accusations. On Thursday, May 21, she publicly shut it down, writing in an Instagram comment, “I’ve never touched my face so If you’re gonna sit around and compare me at 13, and then me at 23, at least use a natural photo that wasn’t edited so crazy.”

Now, she’s sharing throwback pics of her mom, Kennya Baldwin, when she was younger to prove how similar — and natural — their looks are. In her Instagram Story, she simply captioned the old shot, “Mama.”

This came a few days after she shared a side-by-side of them, writing, “me + mom.” With the same bright red lip, their striking jawlines, high cheekbones and adorable noses appear identical.

These clap backs were followed by threatened legal action against plastic surgeon Dr. Daniel Barrett after he suggested in a TikTok video that the model had work done on her face.

Barrett responded on Tuesday, May 26, telling E! News, “The purpose of my TikTok account is to increase the transparency of plastic surgery and to educate people about plastic surgery. The purpose of the video was not to disparage Hailey Bieber in any way; the purpose of my video was to share my opinion about the procedures that I believed she may have had done based on photos alone. This is at the request of many of my viewers who follow me for this type of information and for my opinion.”

Listen on Spotify to Get Tressed With Us to get the details of every hair love affair in Hollywood, from the hits and misses on the red carpet to your favorite celebrities’ street style ‘dos (and don’ts!)