Jaden Smith has no patience for inappropriate jokes aimed at minors, and after one was directed at his younger sister, Willow, he’s ready to wage war. An old video resurfaced of YouTuber Shane Dawson sexualizing his then 11-year-old sister, and Jaden didn’t hold back when addressing the situation. Jaden Smith’s response to Shane Dawson’s joke sexualizing Willow was warranted.

Dawson’s popular YouTube page boasts more than 22 million subscribers, but many are now denouncing the star. Past videos of his featuring jokes about pedophilia have fans fuming, and in one resurfaced clip, Dawson was seen pretending to pleasure himself in front of a poster of Willow. The video didn’t sit right with Jaden or his mom, Jada Pinkett Smith, who slammed the vlogger publicly.

"SHANE DAWSON I AM DISGUSTED BY YOU," Jaden tweeted on June 27. "YOU SEXUALIZING AN 11 YEAR OLD GIRL WHO HAPPENS TO BE MY SISTER!!!!!! IS THE FURTHEST THING FROM FUNNY AND NOT OKAY IN THE SLIGHTEST BIT."

Jada’s response was shorter, but she said a lot in just a few words. "To Shane Dawson … I’m done with the excuses," she tweeted. You can see both stars’ responses below.

Dawson’s jokes about pedophilia aren’t the only reason he’s come under fire. The Vlogger is also being accused of creating racist content. In a separate tweet, Jaden commented on Dawson’s history with blackface.

"This Man Was Also Doing Black Face On The Regular. As The Youth We Need To Support Creators Who Support Us And Our Morals. This Is Not Okay," he tweeted.

“I would never talk about a child in any way that was inappropriate," he said, addressing the jokes about pedophilia. "That is disgusting. That is gross. It is not something I would ever do. It’s something I did for shock value or because I thought it was funny.” 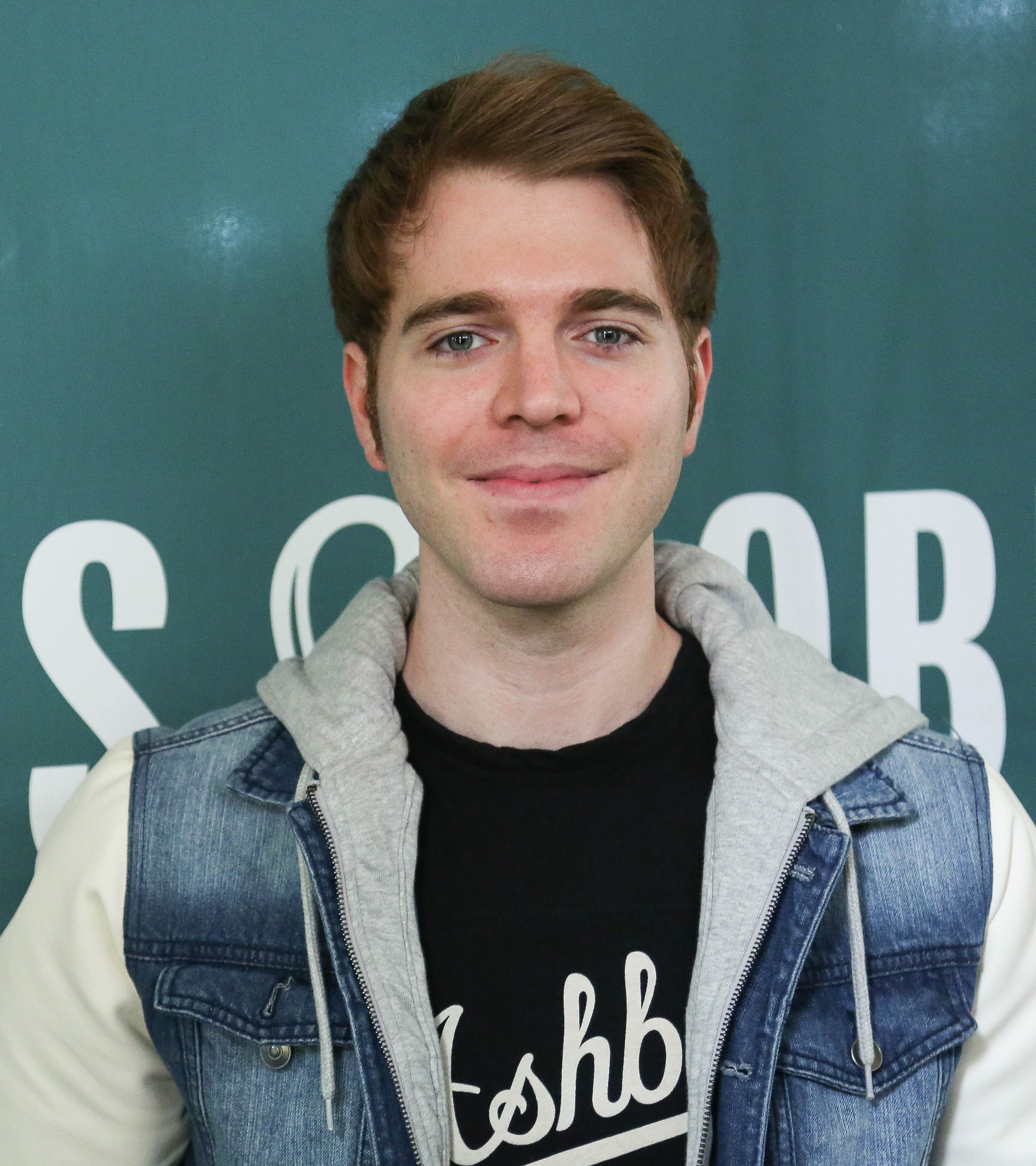 He continued, "Blackface was something that I did a lot… And there’s no excuse for it. There’s literally no excuse. I made a video six years ago talking about it, and I gave excuses, and it was wrong,” Dawson said. “But I didn’t do the work. I didn’t actually look into the history of it and why it’s so wrong and why people were so upset.”

YouTube has since temporarily banned Dawson from monetizing his videos. The news arrives the same week famed YouTuber Jenna Marbles issued an apology for her history of problematic jokes. 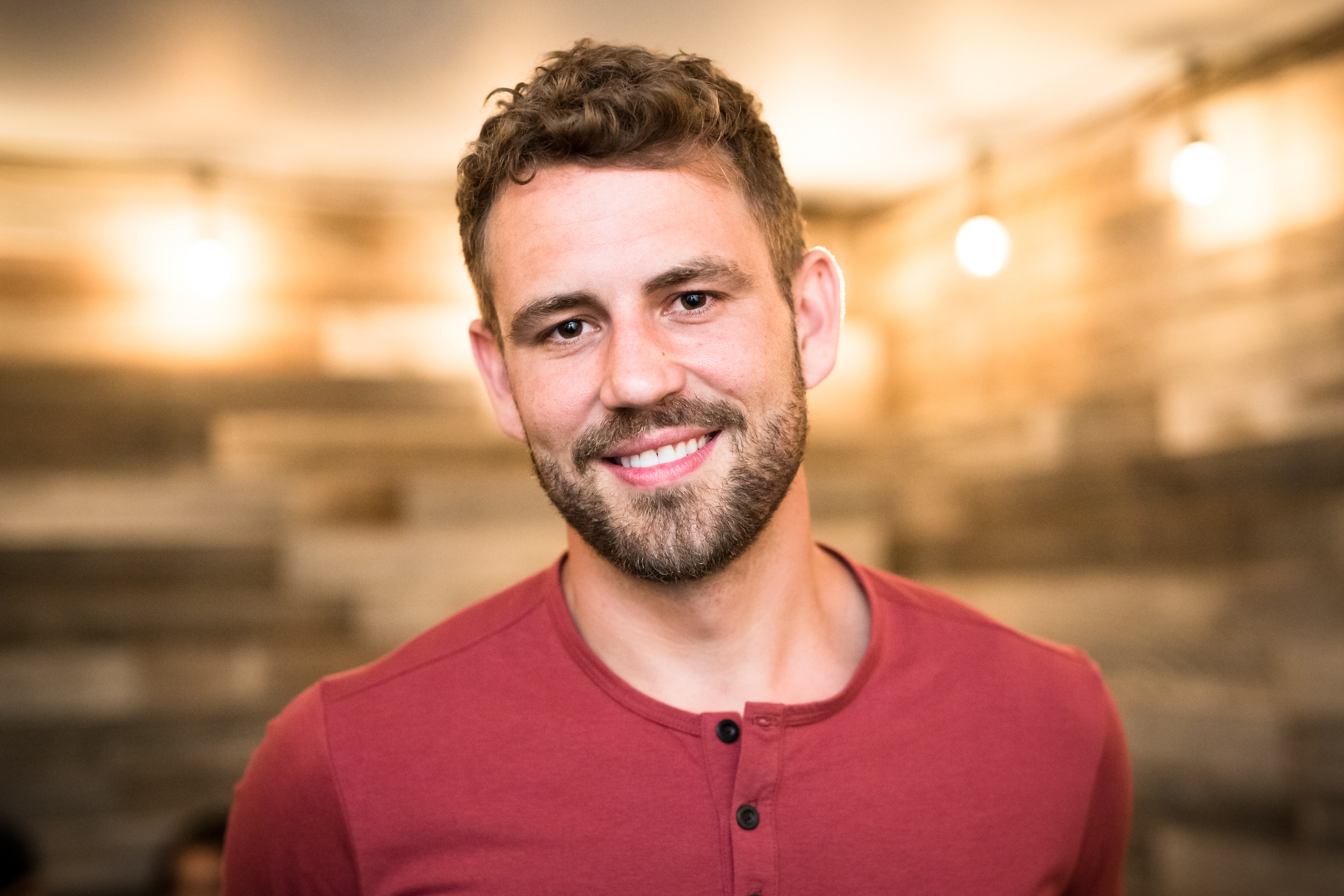 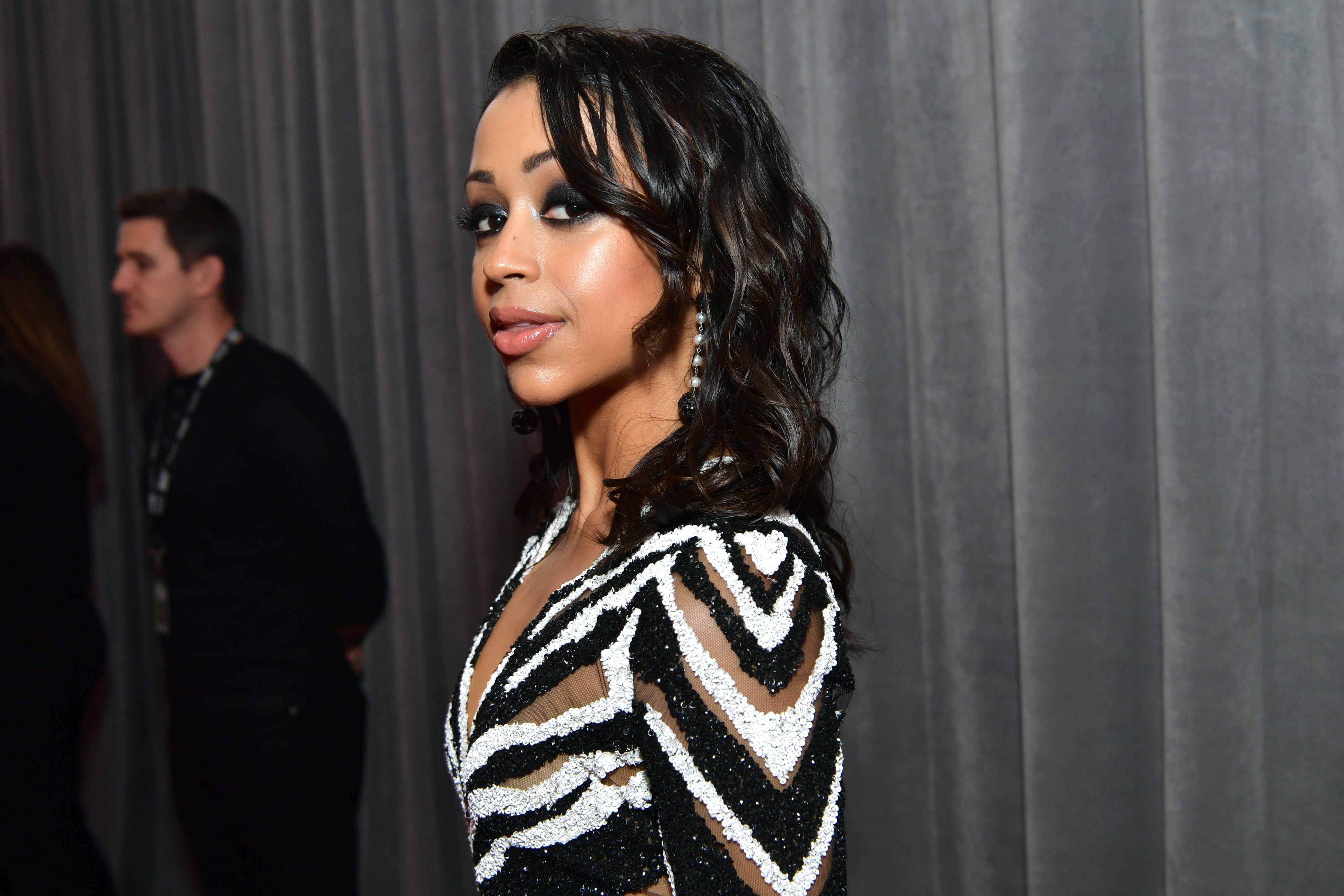 Stay up to date

Don’t miss a thing with the Elite Daily newsletter.