In the summer of 2019, White Claw emerged as the go-to drink of choice. Now, the spiked seltzer brand is creating even more heat with its announcement of a second flavor collection. Three new White Claw flavors for 2020 are here, so get ready to give them a taste test.

On Thursday, March 5, White Claw announced its new flavors on Twitter. It’s been over a year since White Claw has released new flavors, and with summer on the horizon, the brand is upping its game. Get ready to taste White Claw’s new Tangerine, Watermelon, and Lemon flavors.

Available at retailers nationwide as of March 5, customers 21 years old and older can snag a brand new White Claw variety pack featuring its three new flavors, alongside a trusty fan-favorite — White Claw Mango. The new Flavor Collection No. 2 12-count Variety Pack sells for about $15.99, with the following flavors: Tangerine, Watermelon, Lemon, and Mango. White Claw Mango is one of the best-selling flavors to date, so it only makes sense to pair it with the new sips.

So, what will the new spiked sips taste like? White Claw described the flavors when the brand shared the news. Tangerine has a splash of citrus that’s slightly sweeter than tart. The second flavor, Watermelon, features a hint of a ripe watermelon, which is, of course, a summertime staple. Finally, the third new flavor is White Claw Lemon. Under development for two years, the new Lemon sip has a crisp, citrus taste with a distinctive lemon aroma.

The 12-count variety packs contain 12-ounce slim cans, each with a 5% ABV. As of publication, the new flavors are only available in a 12-count variety pack, but here’s to hoping White Claw Tangerine, Watermelon, and Lemon will eventually be sold in 6-packs and single can options. 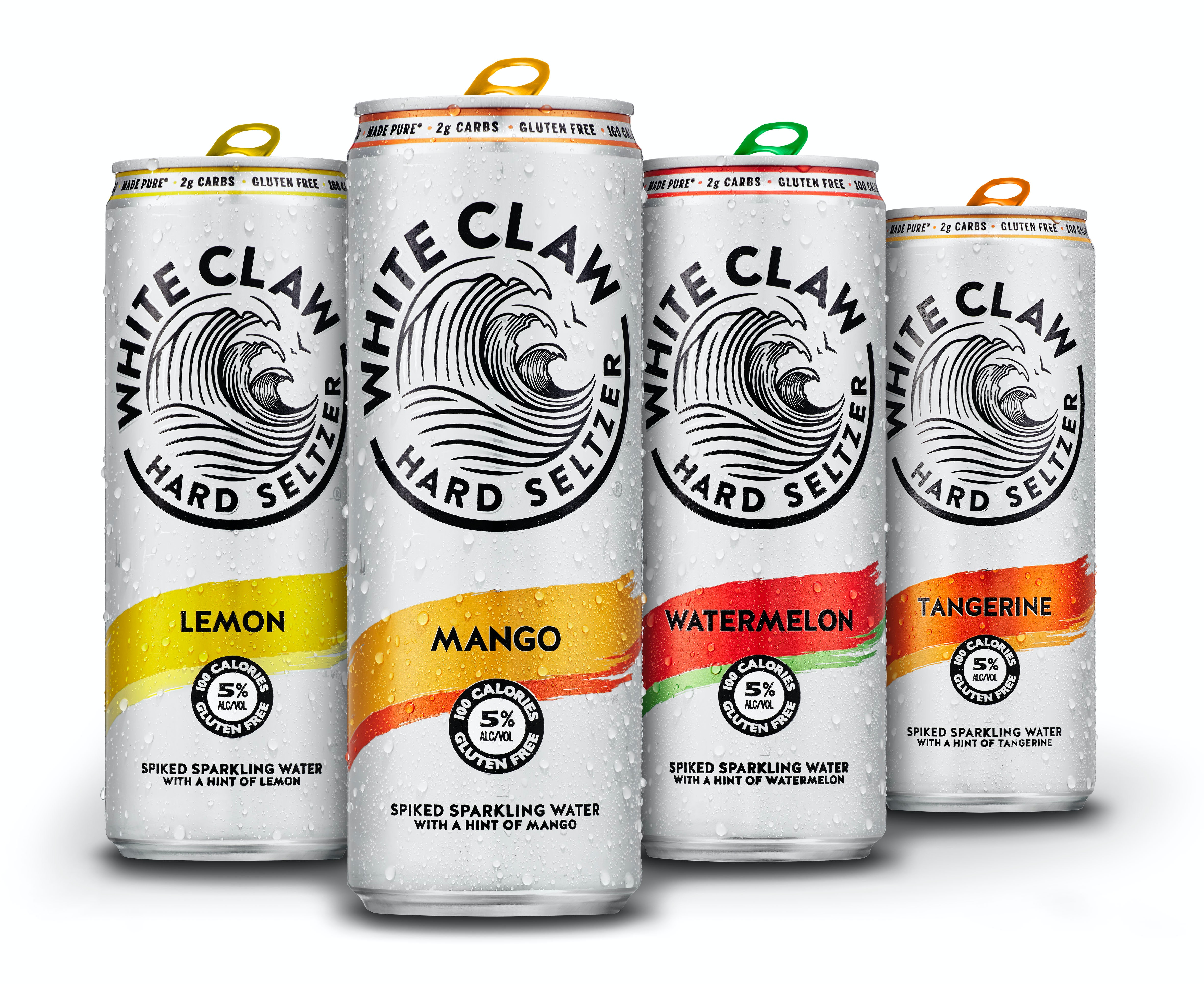 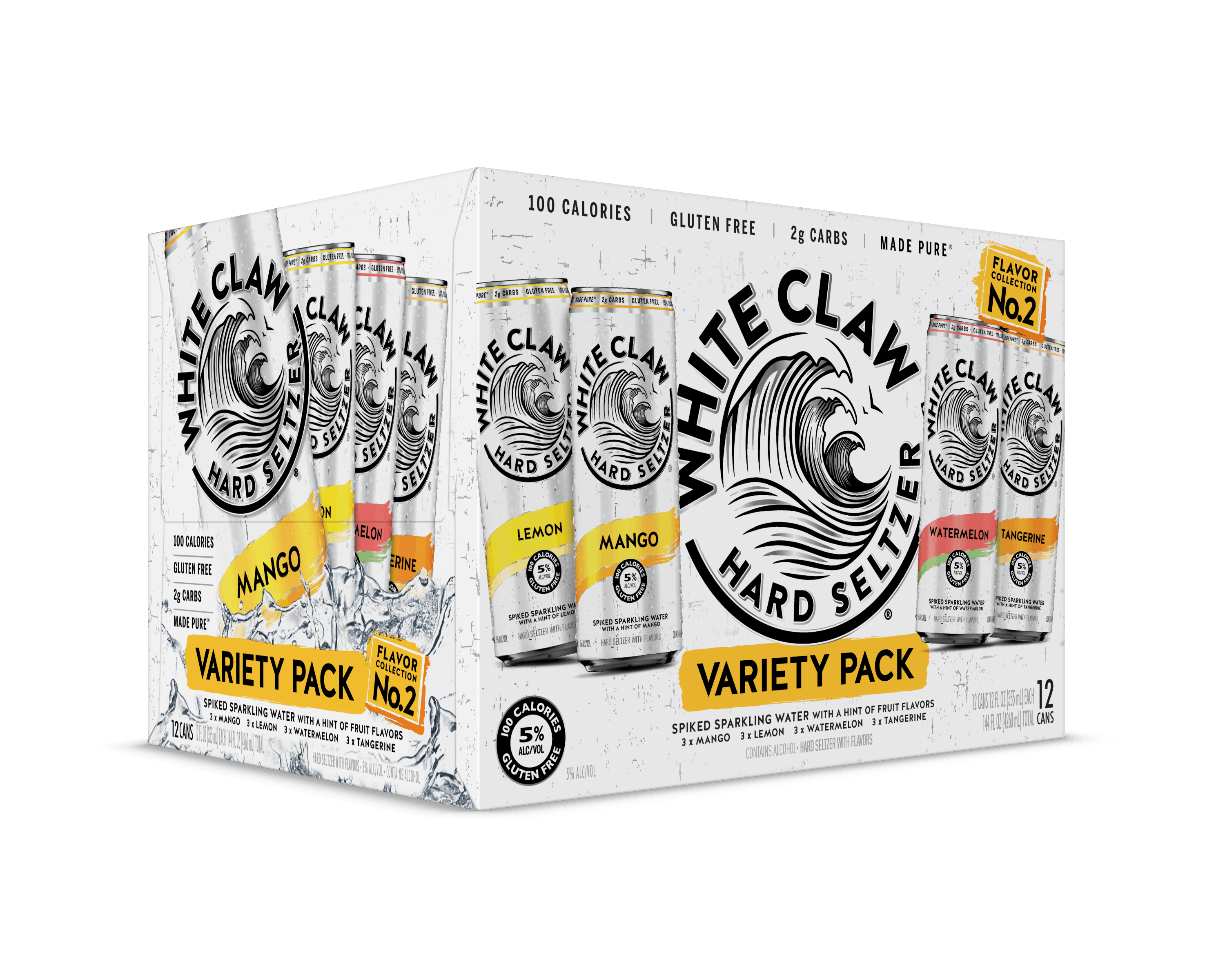 Twitter users are already getting hype over the announcement:

With the new White Claw Variety Pack hitting stores near you where alcohol is sold, you can get a taste of the Tangerine, Lemon, and Watermelon now. If you aren’t sure where to grab one of the packs, you can use White Claw’s locator to find local retailers who carry it.