TIMO WERNER admits he chose Chelsea over Liverpool after “comfortable” talks with Frank Lampard and the board.

RB Leipzig’s star striker is on his way to Stamford Bridge this summer after finalising terms on a £47.5million move. 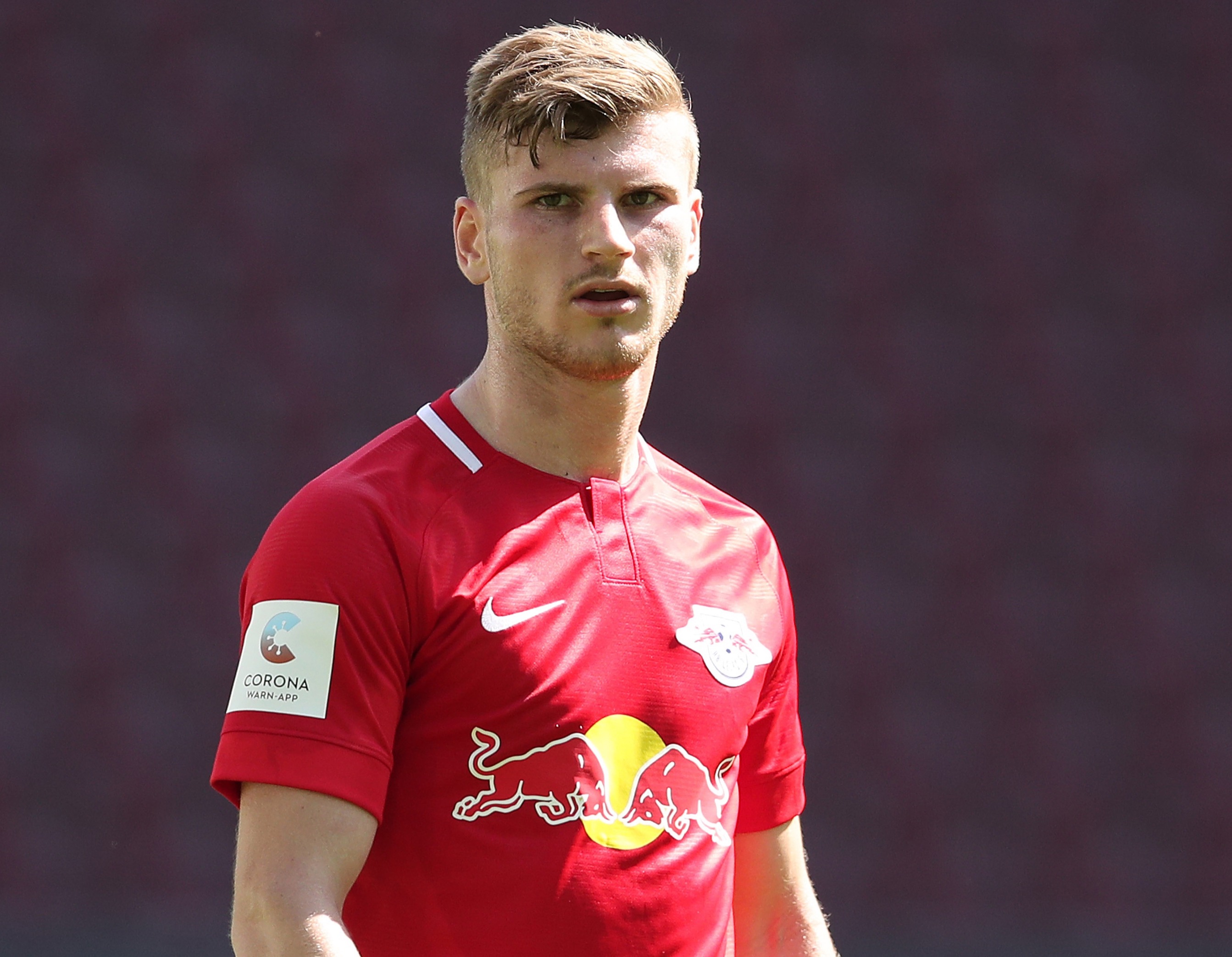 And after scoring 34 goals in all competitions this season, it is hoped Werner can fire the Blues back into title contention.

Liverpool were thought to be closing in on a deal for the Germany international before Chelsea secured his signature.

And Werner admits the decision to move to London was easy after speaking with boss Lampard and Blues board members.

He told Sky Sports: “The discussions with the board at Chelsea were so good that I ultimately chose them.

“Frank Lampard in particular stood behind me and really wanted me to know that if I went to Chelsea, I could feel just as comfortable as I do with Leipzig.

“In the conversations with me, the coach often emphasised how much he wanted me, how much he valued me as a person.

“Of course it’s hard to give up an oasis of wellbeing like the one I’ve had in Leipzig for years, but you can only get ahead in a career if you take the next step.

“This season was the crossroads, otherwise I would always have stayed with Leipzig.