'Harry Potter' Cameos You Might See In 'Fantastic Beasts 3'

Harry Potter fans rejoiced when J.K. Rowling announced that the wizarding textbook Fantastic Beasts and Where to Find Them would become a franchise with five feature-length films.

Despite the disapproval of the second installment, The Crimes of Grindelwald, Warner Bros. is hopeful that they can regain the trust of Harry Potter fans by including some familiar faces in the next movie.

Find out which characters from the Harry Potter series might make their way into the third installment of Fantastic Beasts. 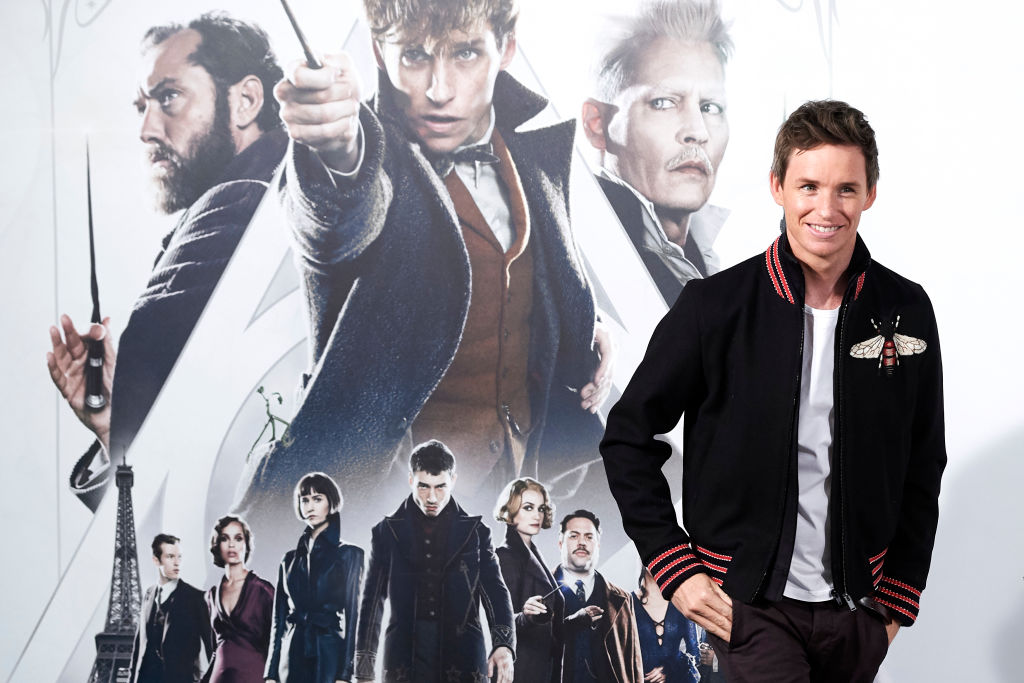 ‘Fantastic Beasts: The Crimes of Grindelwald’ didn’t do well

With the release of Fantastic Beasts and Where to Find Them, fans were eager to get another glimpse at Rowling’s amazing wizarding world. Unfortunately, The Crimes of Grindelwald didn’t receive the same amount of love that the first film did. Fans took issue with the movie’s retroactive continuity issues, the bad reviews it received from reputable critics, and the overall sense of franchise fatigue that the movie exuded.

Grindelwald’s on the loose. #FantasticBeasts

Moreover, many fans were disappointed in Rowling’s decision to combine two stories from the wizarding world that seemingly had nothing to do with one another. The Fantastic Beasts films tell the stories Newt Scamander (Eddie Redmayne) and Gellert Grindelwald (Johnny Depp), but in a way that feels forced. Newt’s mission to do right by magical creatures doesn’t necessarily have anything to do with Grindelwald’s mission for magical people to take over the world.

To make up for the lack of audience with Crimes of Grindelwald, Warner Bros. is considering bringing back a few fan favorites from the original Harry Potter series. According to We Got This Covered, Hagrid might make an appearance in the third installment of the Fantastic Beasts films. A young Tom Riddle may also be in the next chapter. It’s unclear how much of a role these characters will have in the film, but their inclusion in the storyline will help reignite the flame with Harry Potter fans who were previously disappointed with Crimes of Grindelwald.

Defy orders the and pay a visit to the Forbidden Forest! Remember to bring a source of light to guide your way.

If Hagrid and a pre-Voldemort Tom Riddle are to appear in the next chapter of Fantastic Beasts, the earliest the film can be set is 1940, when both students were attending Hogwarts. There is a bit of leeway with that timeline, though — Hagrid wasn’t expelled until his third year of school (1943), which means Fantastic Beasts 3 could take place sometime during Hagrid’s three years at Hogwarts.

Even if Hagrid and Tom Riddle aren’t in the third installment, We Got This Covered’s source is confident that these Harry Potter characters will make an appearance at some point in the remaining movies of the Fantastic Beasts franchise.

Fantastic Beasts 3 was scheduled to start filming in the spring of 2020 for a November 2021 release. However, the coronavirus (COVID-19) pandemic pushed production back according to Variety, which could mean a delayed release date for the film, too.