REAL Housewives of Atlanta star Kenya Moore didn't want her husband, Marc Daly, to stay in her home after he snapped at her after his Black Man Gala.

In a clip for this week's episode, the Atlanta mean girl made it very clear she didn't want her estranged husband near her. 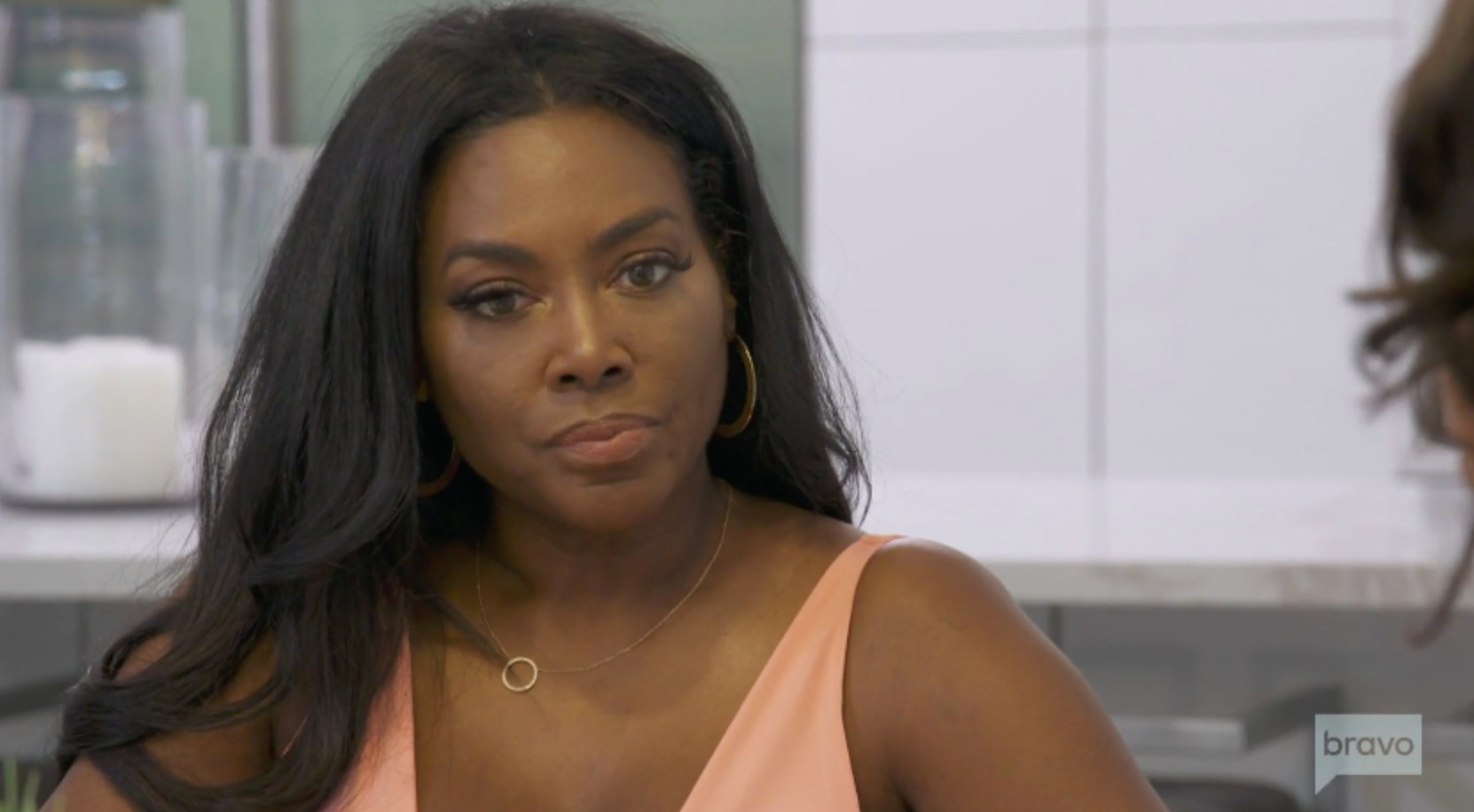 The trailer for this week's upcoming episode opened up with Kenya confiding on her lawyer about how she's going to make co-parenting work with her estranged husband.

The 49-year-old explained emotionally: "It's just a lot of things I felt like I was in the dark about.

"I just don't know how to even make the visitation work. Yes, he can see [Brooklyn] whenever he comes here." 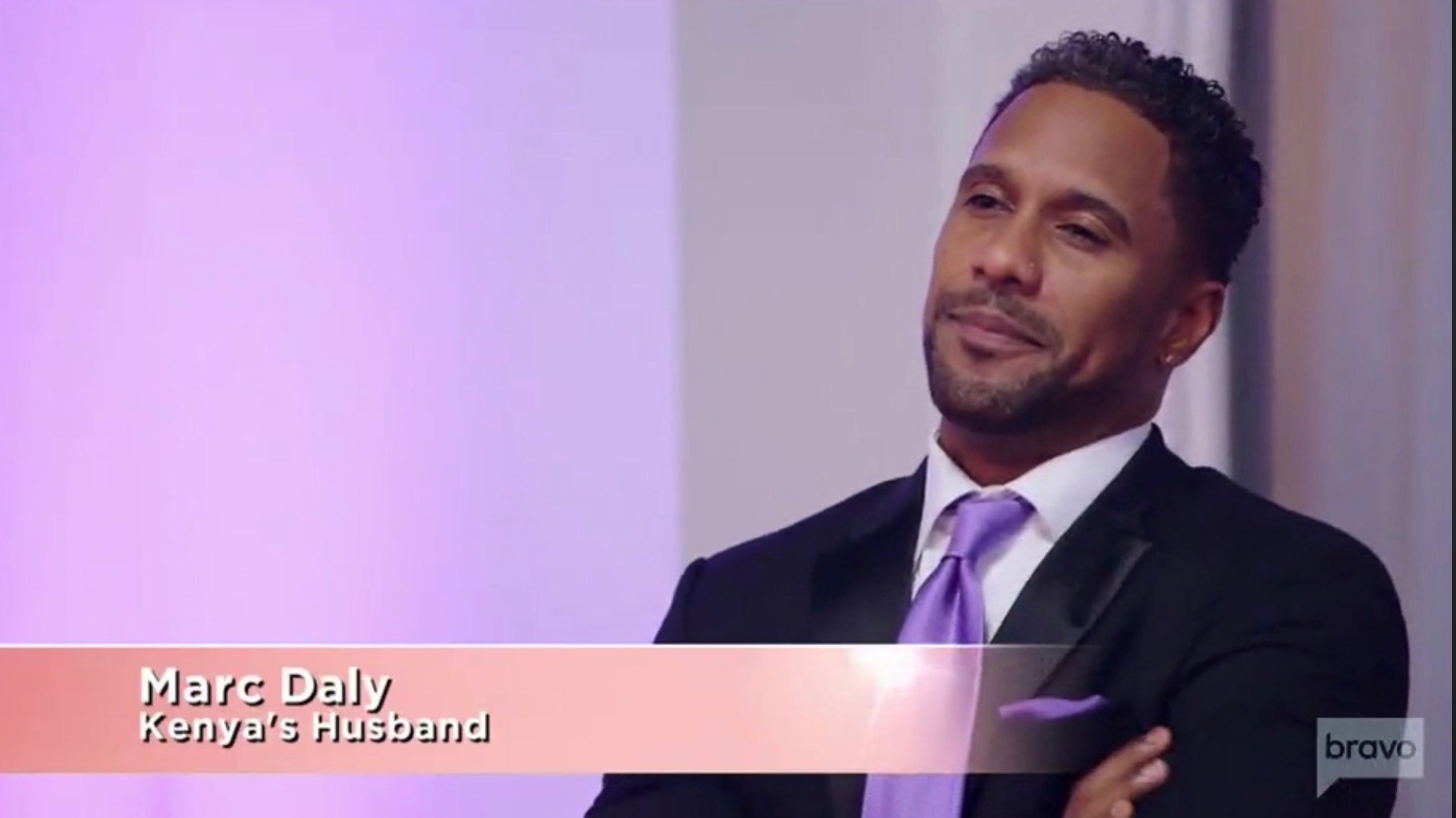 That's when her lawyer imposed a very important question: where is Marc going to stay when he visits Brooklyn in Atlanta?

Kenya shook her head in defeat and said: "No, I don't want him to stay here."

Just a few episodes ago, Kenya confided on best friends, Cynthia Bailey and Kandi Burruss, about the secrets Marc kept from her. 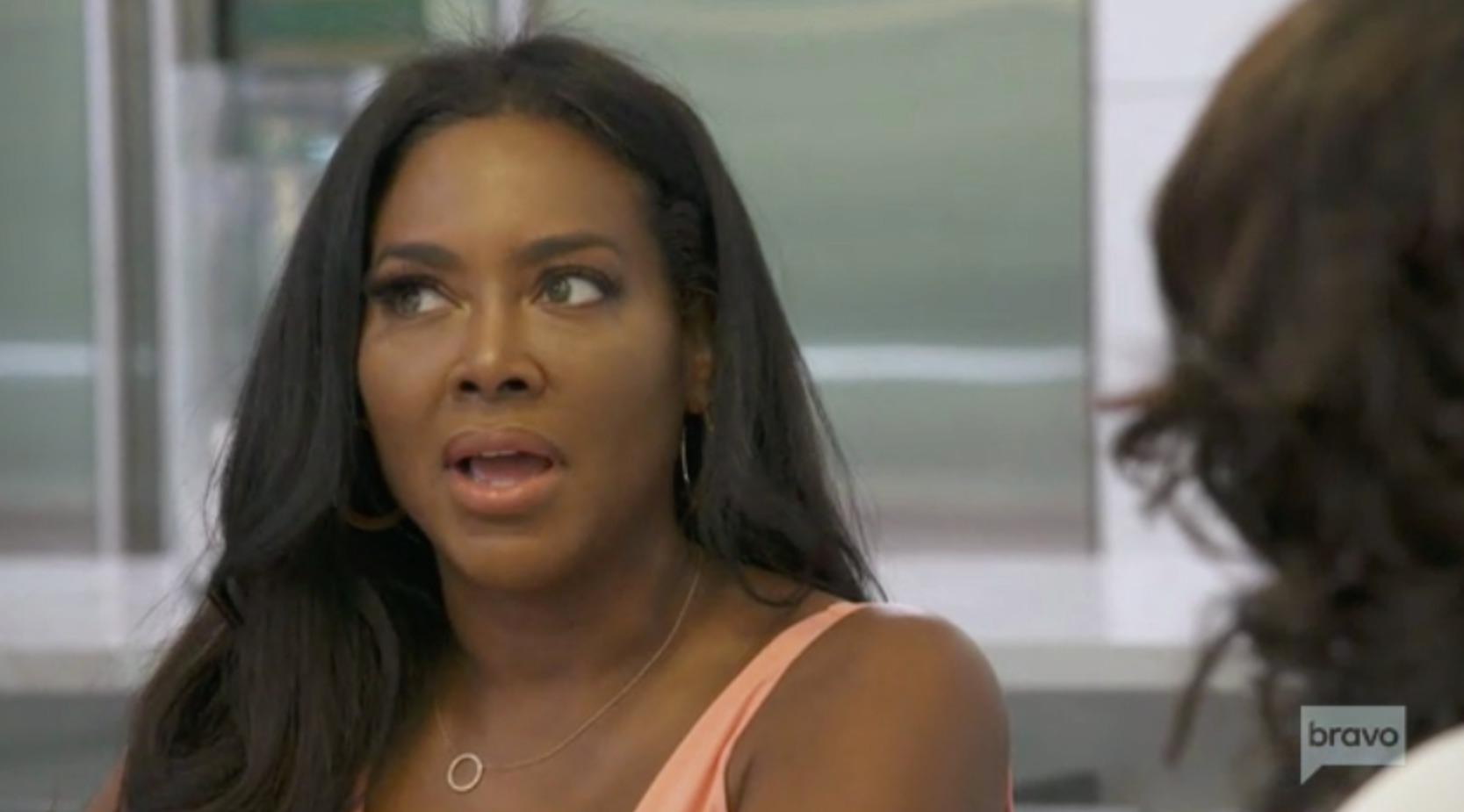 She talked about a woman he was texting with – one of the many red flags she claimed to have ignored.

She told them: "I look around and I see these text messages. One of the women was begging him to keep the sex going even though he was married.

"That woman he still communicates with after I told him ‘this is inappropriate.’"

When one of her gal pals asked if Marc knows his wife saw the texts, the RHOA beauty fired back: “Yes he knows, I told him.

"I called a b***h too! Which I regret that I did but I called and she answered the phone and I say ‘you might want to take me off the speaker phone right now, this is Mrs. Marc Daly.’

“And she picked up the motherf*****g phone and proceeded to let her know that if she came anywhere else near my husband I know where she lives." 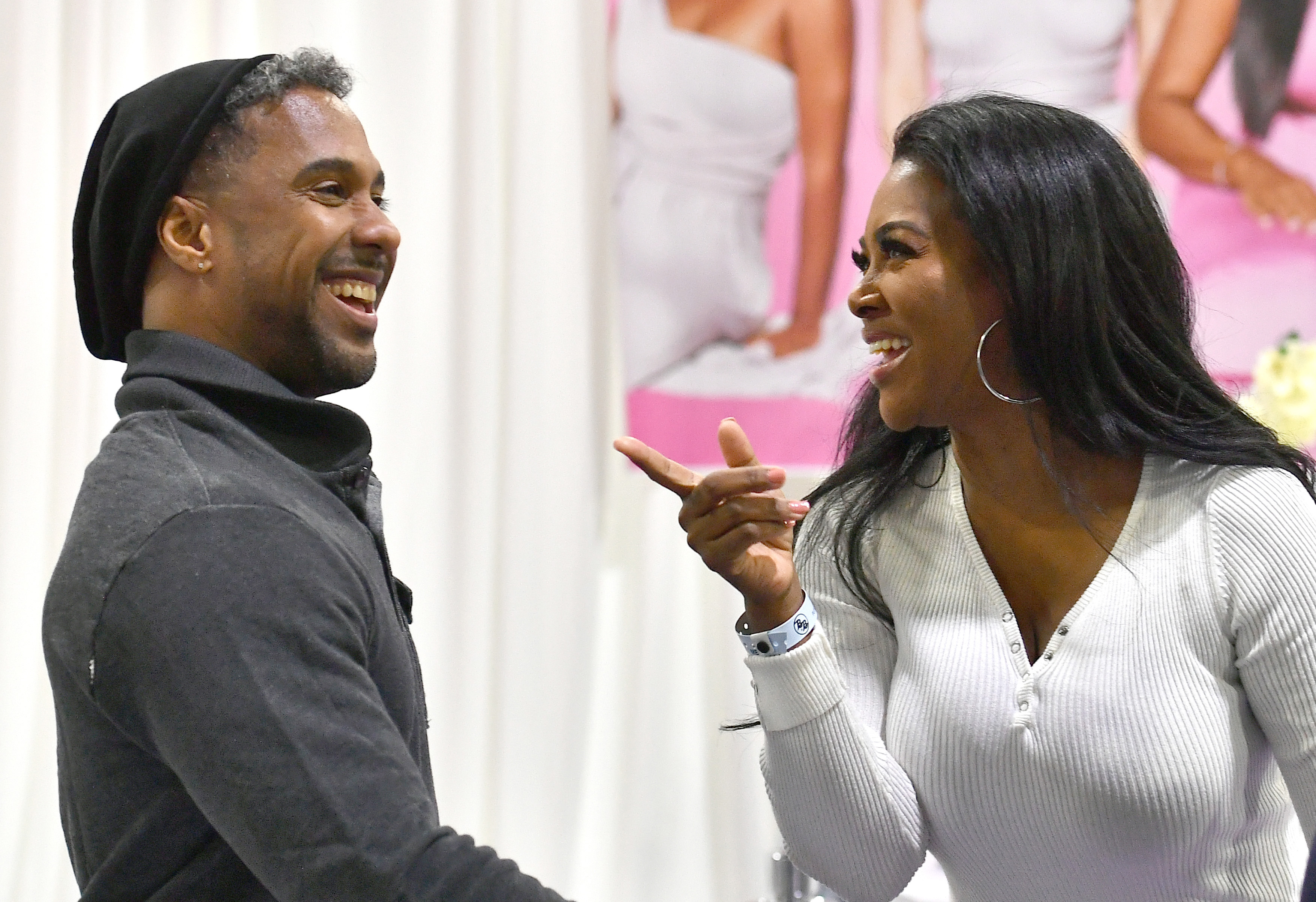 Marc and a tearful Kenya’s relationship crumble after the businessman went off on producers at a charity event one day before they announced their divorce.

He told a partygoer that he hasn’t enjoyed being married to the famous housewife: “I hate it. I hate it. Everybody knows that. Save me from the drama.” 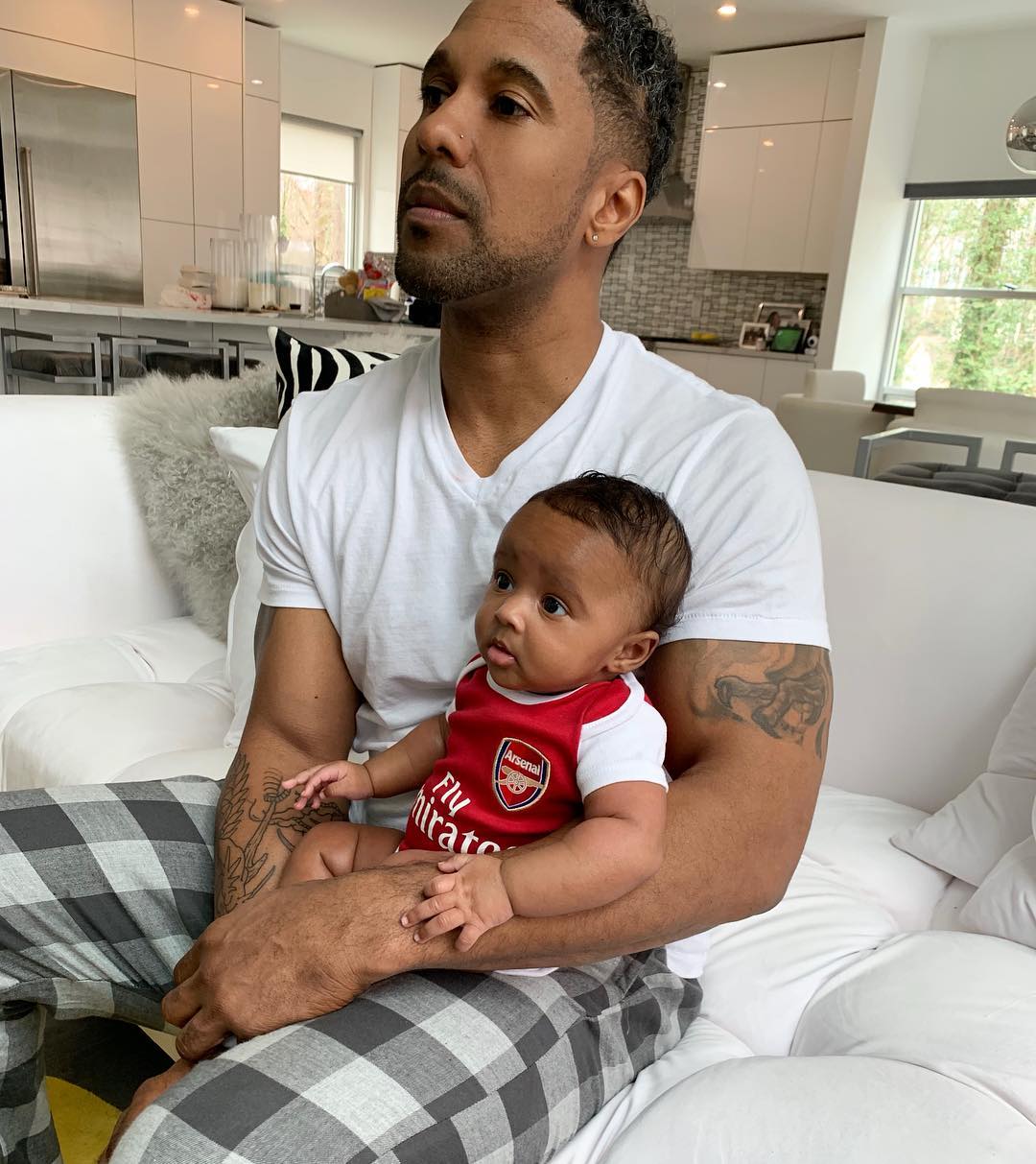 He then went off on a producer who had overheard the private conversation, he yelled: “Tell them that’s it. They can’t film forever. Tell them they got to wrap.

"I’m giving you five minutes and then I’m gonna take care of it. If I come back down here it’s going to be ugly. I don’t give an F! End it.”

Kenya claimed the pair got into such a nasty verbal fight on the way home from the charity gala, their Uber driver had to kick Marc out of the car. 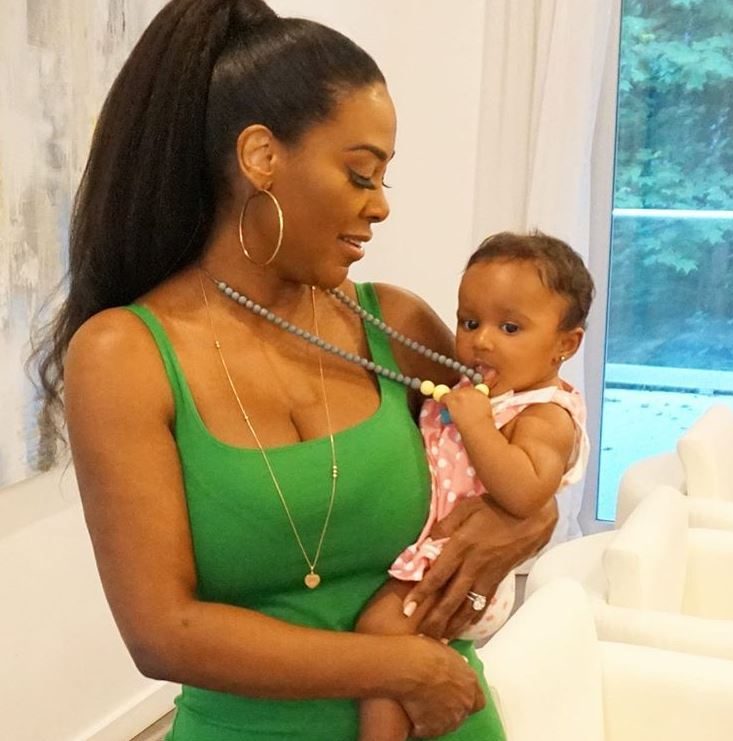 Despite the bad blood, Kenya revealed to Andy Cohen, 51, on Watch What Happens Live last month that the pair are continuing to work on their relationship issues and seemed to have called off the divorce.

The Bravo boss pressed on the subject further: "Are you trying to work it out? There were rumors that you were back together?”

Kenya nodded and said: "We are trying to figure it out now. We had a beautiful brunch today and it was great."