Haley Dunphy, portrayed by Sarah Hyland, has always been a bit of a wild child. With twins and a family of her own, it may be finally time for this character to settle down. Who is Haley’s boyfriend on Modern Family? Is this character married? Here’s what we know about Haley Dunphy and her relationships throughout ABC’s comedy series.

This article contains spoilers from the most recently released season of Modern Family. Read at your own risk! 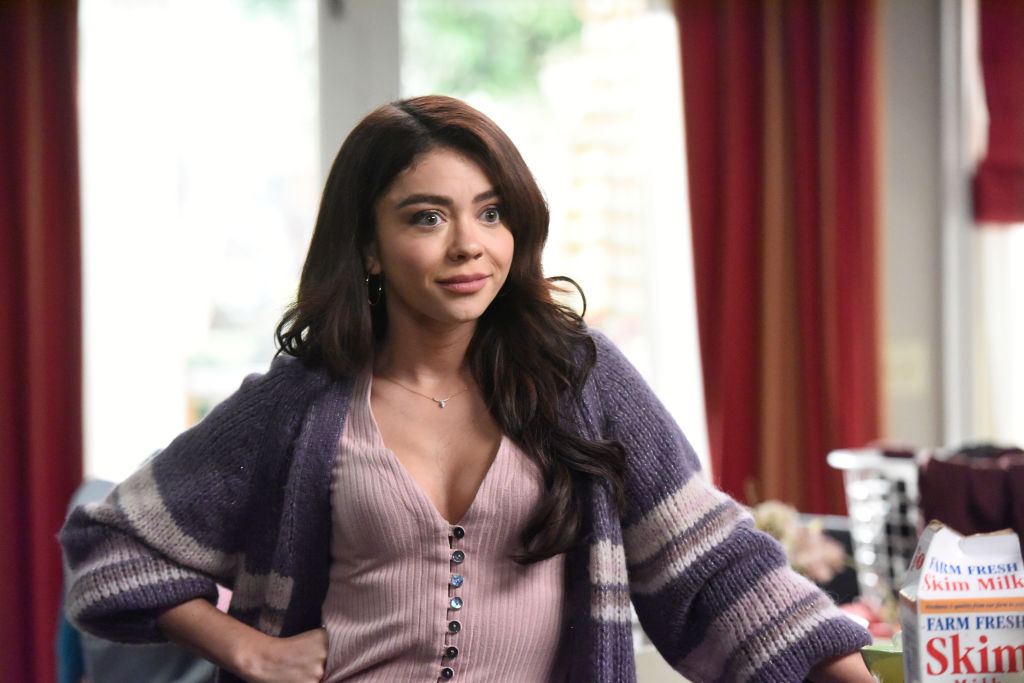 Sure, Haley’s had a few boyfriends come and go. Still, none has been as consistent as the first boyfriend viewers met — Dylan, an angsty, endearing, musician portrayed by Reid Ewing. He wrote Haley a song, went with the Dunphy’s on their trip to a dude ranch, and even got back together with her in Disneyland.

When Haley was still in high school, she even wanted to move into an apartment with him. After an on-again-off-again relationship, the two finally went their separate ways when Haley went to college. The relationship didn’t exactly end on a sour note and within a few episodes, Haley was dating other boys. 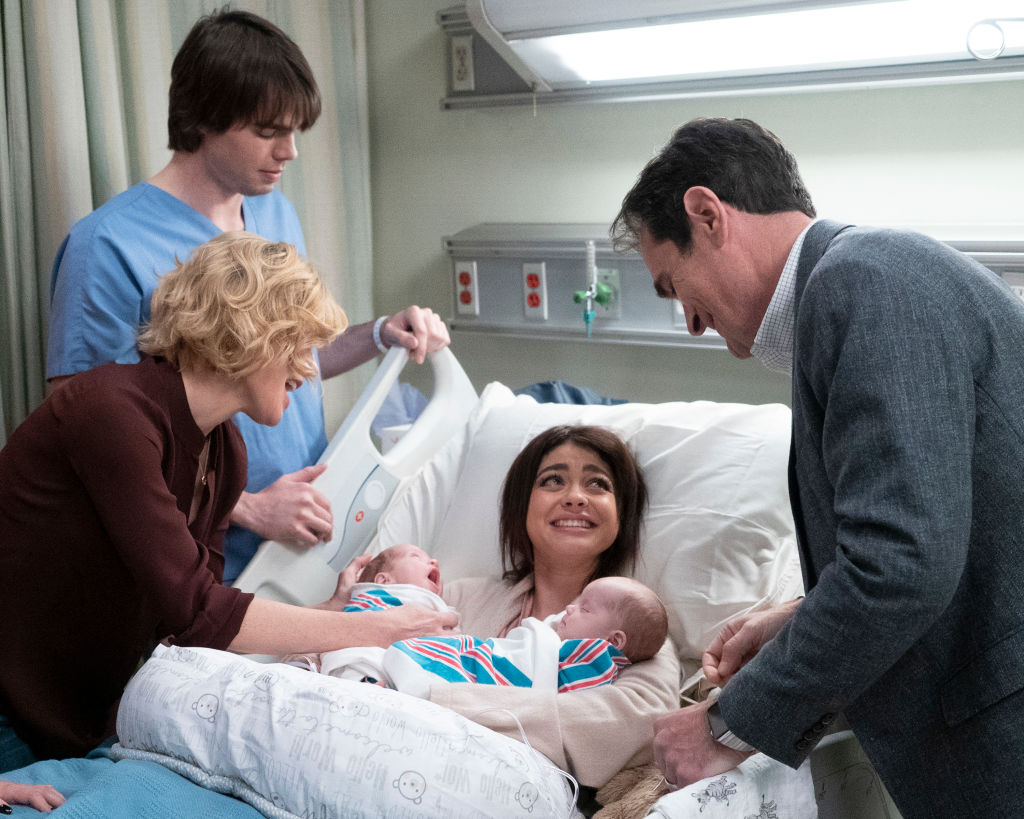 Haley had a few different boyfriends on ‘Modern Family’

For a long time, Haley dated Jay and Gloria’s “manny,” Andy. This character was portrayed by Pitch Perfect actor Adam Patrick DeVine and appeared throughout a few seasons to take care of Joe. Although Andy had a girlfriend for a large portion of the time he was working for the Pritchetts, he eventually confessed his love for Haley.

After her breakup with Andy, Haley started dating one of Phil’s friends, a weatherman named Rainer Shine, played by Nathan Fillion. (When Haley ended up in the hospital, he was even one of her emergency contacts, along with Dylan and Andy.) The relationship was serious for a while, but the age gap became a huge issue when Rainer proposed and Haley clearly wasn’t ready. They broke up.

Haley then dropped into one of Alex’s classes at Caltech. She met one of the professors, Dr. Arvin Fennerman and thanks to some smooth-talking on his part, the two started dating. The relationship comes to an end when Haley is caught in a love triangle, still mulling over her feelings for Dylan.

Haley had twins with Dylan

If you’ve kept up with the recent episodes of Modern Family, you’d find out pretty quickly who Haley chose to be with. Since they got back together, Haley and Dylan have been pretty much inseparable and not just because of some pretty big news — Haley’s pregnancy.

This obviously wasn’t planned and came as a bit of a surprise for Claire and Phil, but they eventually opened up to the idea. Haley gave birth to twins and she’s been taking care of them with her partner ever since. The two even got married during the series, with Phil as the officiant for the ceremony.